Skip to content
Home Tech-Forward Bank Talk Share Price Performance of Travillian Tech-Forward Banks Significantly Outpaced ​Peers In 2021
Nine more banks have been added to Travillian’s Tech-Forward Bank Index, an evolving list highlighting companies at the forefront of the technological revolution in banking. Please click below to see the new members and a complete list of the 27  banks that currently make up our Index. 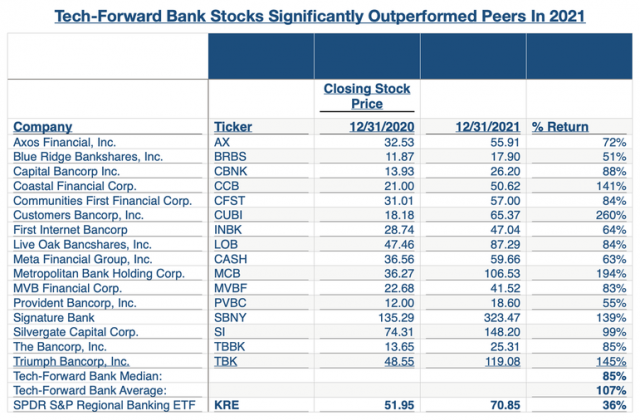 The Travillian Tech-Forward Bank Index was created last year to help identify a select subset of the bank sector that we felt was at the forefront of the convergence of traditional banking and fintech.  Each company that was selected benefitted from “first-mover” advantage in their early embrace of technological change and were among the leaders in their area of fintech expertise. Results-to-date evidenced strategic ingenuity, and for many of these companies, financial outperformance in certain key metrics, top quartile profitability, and a premium stock valuation.  For others, while there is undeniable evidence that a successful strategic pivot is underway, it hasn’t yet materialized in the form of financial gain of stock market recognition.  The common thread underlying our selections, however, was that strategic priorities, fundamental performance, share price performance, and stock valuations would likely continue to diverge from traditional bank peers in the coming years, which we thought was a compelling reason to track progress of this group as its own niche within the bank sector.

…the outperformance of these stocks relative to their traditional bank peers in 2021 was staggering, and no one was left behind.

That said, we didn’t anticipate how quickly it would all come together.  Bank stocks as a group were among the top-performing sectors of the stock market in 2021 – indeed, the SPDR S&P Regional Banking ETF (“KRE”) was up 36% for the year.  However, tech-forward bank stocks performed appreciably better.  Specifically, the 16 publicly-traded tech-forward banks on our list were up 107% on average – roughly 3x the KRE – while it’s also worth noting that each of the 16 stocks was up by more than 50%.

For the group in the aggregate, the valuation gap between tech-forward banks and traditional bank peers also widened further in 2021.  Heading into the year, tech-forward banks already traded at a sizeable premium to traditional bank peers, at 1.78x TBV vs. 1.15x TBV, respectively, however, this premium expanded further by year-end, to 2.83x TBV on average, compared to 1.41x for the bank sector at large.  Similarly, on a forward P/E basis, tech-forward banks ended the year trading at a five multiple P/E advantage, on average, compared to just over a two multiple advantage heading into the year.

​We’d be remiss if we failed to mention the 11 privately-held banks that also comprise the Travillian Tech-Forward Bank Index. While value-enhancement that might occur in a given year is obviously more difficult to ascertain for private companies, we think it’s fair to assume that given the re-rating of these banks’ publicly-traded brethren in 2021, the value of these companies (and their future optionality) has also likely increased over the course of the past year.  We’ll look forward to profiling these companies in more detail in the year ahead.

We see several drivers of the share price outperformance…

We think most industry observers would agree that the perception of a bank’s role as a leader in their tech specialty – whether it be payments, BaaS, crypto, digital banking, online gaming, or a combination of the above – is the one commonality underlying tech-forward bank stock outperformance in 2021.  But there are several other drivers as well, in our view, which could further expand the valuation gap to traditional bank peers. 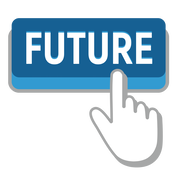 …as well as indications that it could continue for the foreseeable future.

Another differentiating aspect of these banks is how quickly they evolve and adapt to changing market conditions, a characteristic that should continue to serve them well, against a backdrop of change at a pace never before seen.  Larry Mazza, President and CEO of MVB Financial Corp., noted that “in 2021 we completed our MVB 3.0 three-year strategic plan.  We made progress in laying out our tech-forward road map and exceeded our performance goals.  In 2022, we are rolling out our new three-year plan, called MVB F1, and we believe we are in the pole position to drive NII, NIB, and especially EPS to new levels.”

Looking ahead, we think market conditions could be ripe for a continuation of the recent trend, at least for the foreseeable future.  Interest rates remain on the rise, which bodes well for banks in general, and particularly for tech-forward banks that are driving growth on both sides of the balance sheet at a robust pace.  That said, banks are still viewed as a value play, with the vast majority likely benefitting from a shift in money flows from growth to value, should the macro thesis of higher long-term interest rates coupled with a Fed on the move on the short end, play out as expected.  At the same time, “growthier” segments of the market, likely including tech and fintech (particularly those that are less profitable with weaker balance sheets), could struggle. This could lead pure tech investors to look toward the tech-forward bank niche again, while traditional bank stock investors become increasingly more comfortable with the sustainability of growth and new valuation paradigms that emerge to analyze these tech-forward banks.  The risk of course is that interest rates rise to a level at which credit concerns would emerge, particularly against the backdrop of a likely slowing economy, but we see that as a question for another day.   ​
Joe Fenech is the Managing Principal of SMBT Consulting, LLC, which provides consulting services to banks. The article represents the views and beliefs of Mr. Fenech and does not purport to be complete. The information in this article is provided to you as of the dates indicated and the data and facts presented herein may change. You should not rely on this article as the basis upon which to make an investment decision; this article is not intended to provide, and should not be relied upon for, tax, legal, accounting or investment advice. Mr. Fenech is also the Chief Investment Officer and Managing Member of GenOpp Capital Management LLC, an investment adviser that maintains exempt reporting status in the State of Indiana. Affiliates of SMBT Consulting, LLC may recommend to such affiliates’ clients the purchase or sale of securities of companies discussed in articles published by SMBT Consulting, LLC.
Tech-Forward Bank Talk 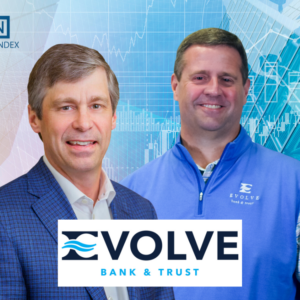 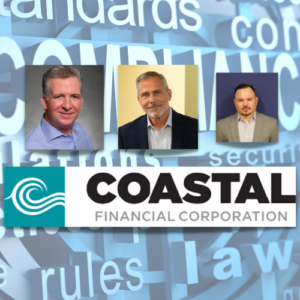 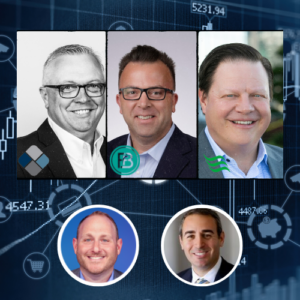 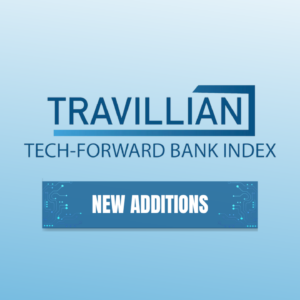 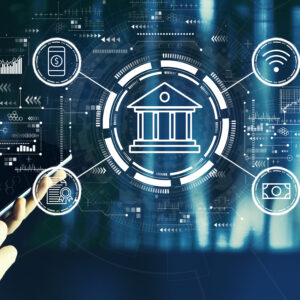